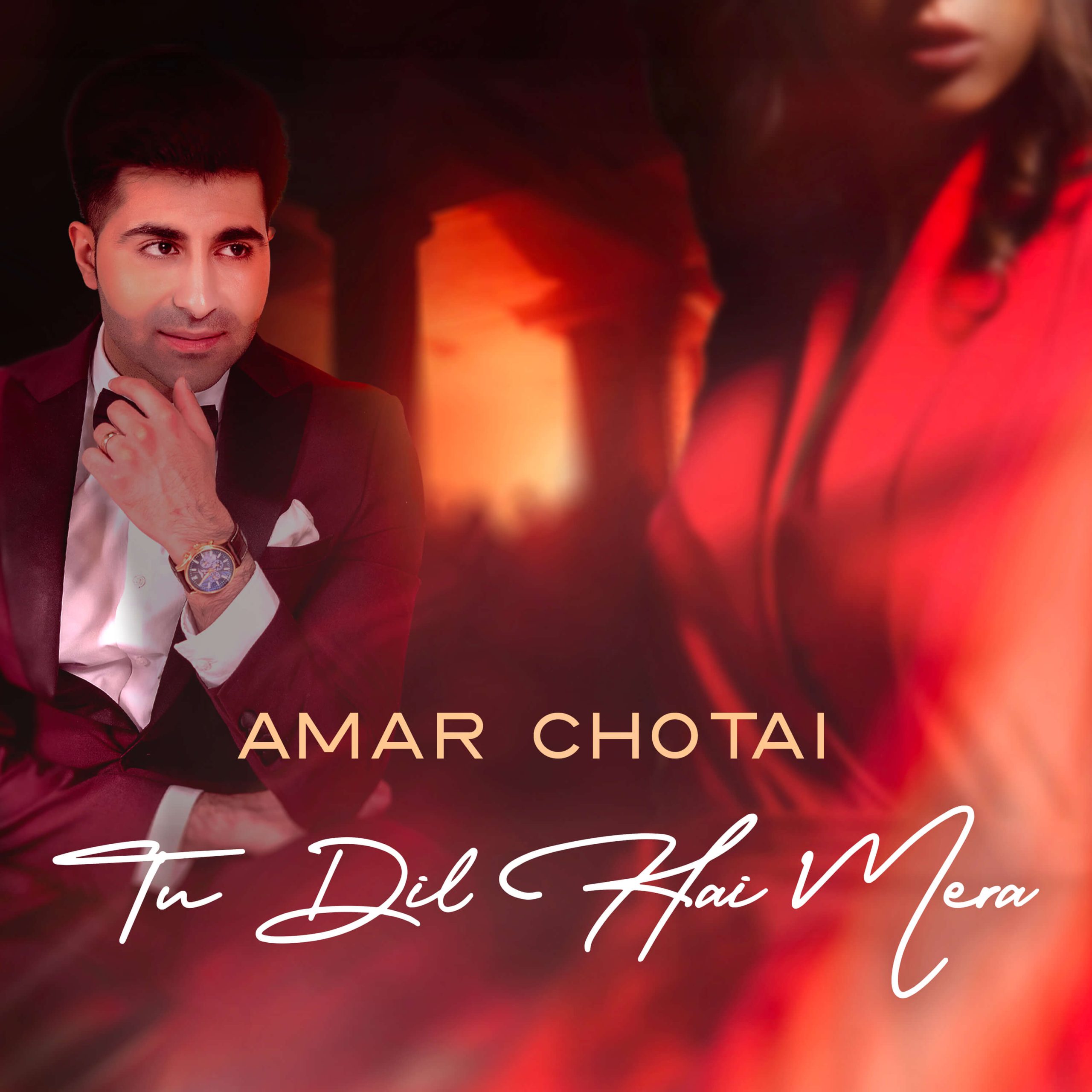 Amar lives music; it’s as simple as that.

He started singing at the age of 6, soon after which he had his first public performance. He has since been schooled in Indian Classical Music and has developed a unique vocal style and texture.

He has a broad range of musical influences, ranging from Indian Classical to Latin Pop. In particular, the works of Nusrat Fateh Ali Khan Saab, Rafi Saab, Ricky Martin and Enrique Iglesias, to name a few, have both impacted and inspired his vocal and musical style.

He plays the piano and guitar, which are a wonderful addition to his solo performances. Furthermore, he has his own 6-piece band. Together, they perform regularly throughout the UK, and have been very fortunate to perform at the IndigO2, Hammersmith Appollo, Royal Albert Hall, and several Melas (Indian music festivals) all over the country.

Very sadly Amar lost his mother when he was just 16. This moment has shaped his life in many ways and has brought great heart to his character and persona. Furthermore, this life event has inspired him to make music and it has been an outlet for him to express the pain he has experienced. In October 2016 Amar released his first single, ‘Girl I Miss You,’ a beautiful and romantic fusion track, which marked a very special moment in his musical career. He has since been signed by record label ‘RISE INTERNATIONAL MUSIC LTD’ in March 2017, and is managed by Mario Anastasiades. Together, they released two foot-tapping and vibrant Latin Pop tracks last year: ‘Nunca Digas Adios’ and ‘Señorita,’ as well as their remixes. The tracks were played extensively on radio, resorts and clubs all across Europe, the Mediterranean and South America. ‘Señorita’ reached #22 in the National iTunes chart and #1 in the UK Latin Pop chart.

In Summer 2022, Amar combined the love he has for both Bollywood and Latin music, by releasing a Summer dance track: ‘Tu Dil Hai Mera’ (you are my heart).

Amar is a very humble individual with great talent, soul and spirit. Thank you for being a part of his musical journey, and he hopes that you will help him to spread happiness, peace and love through his music. 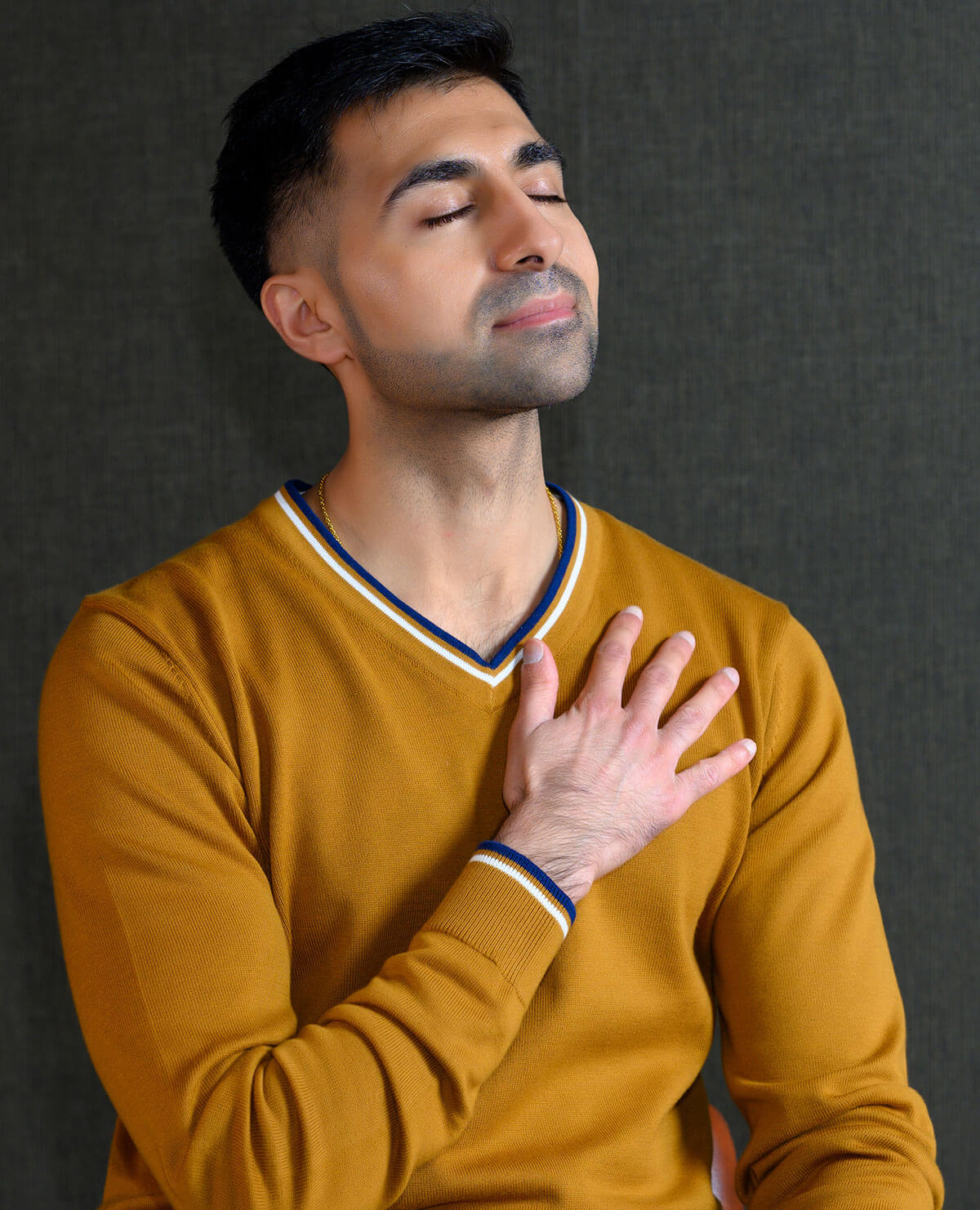 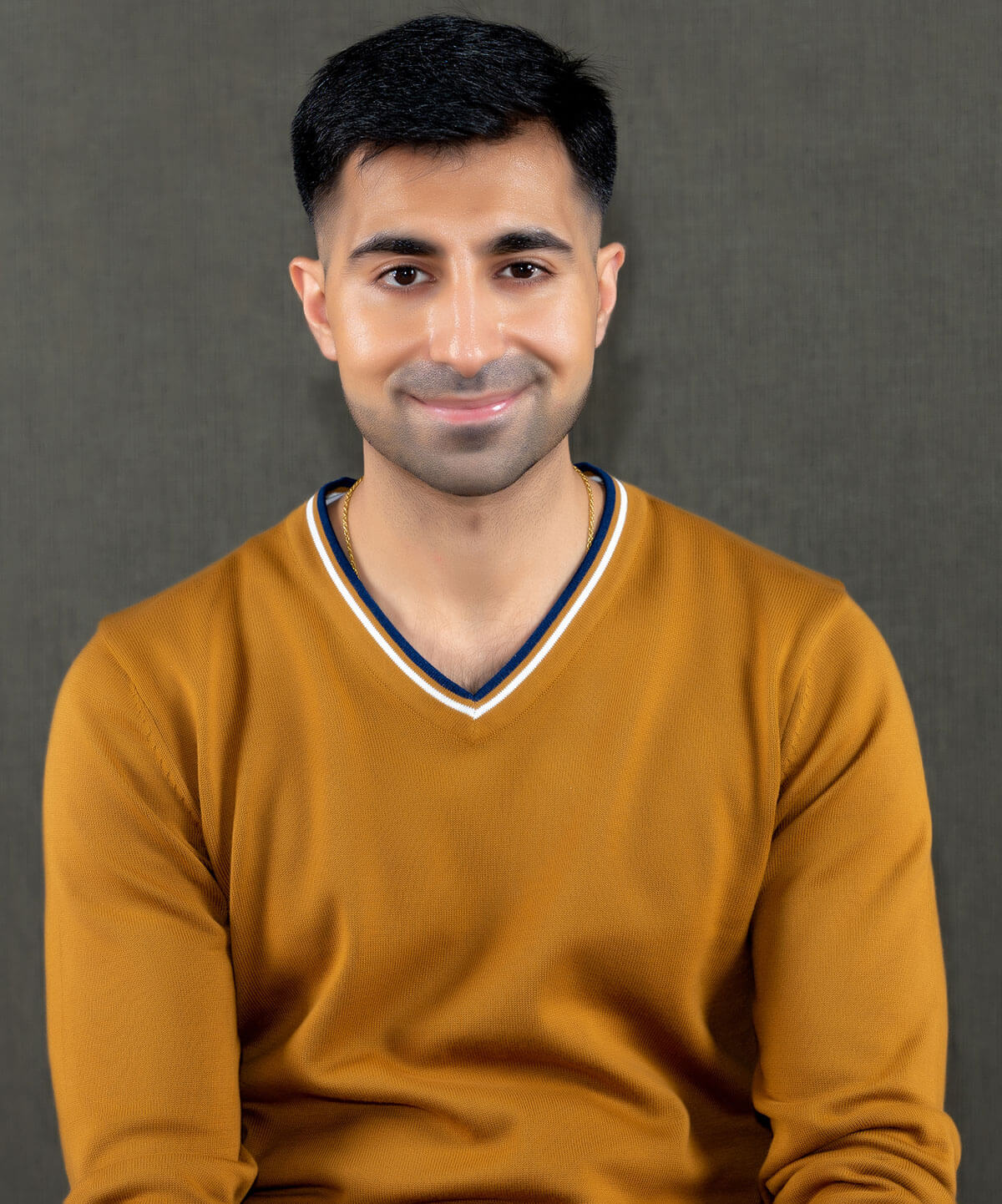 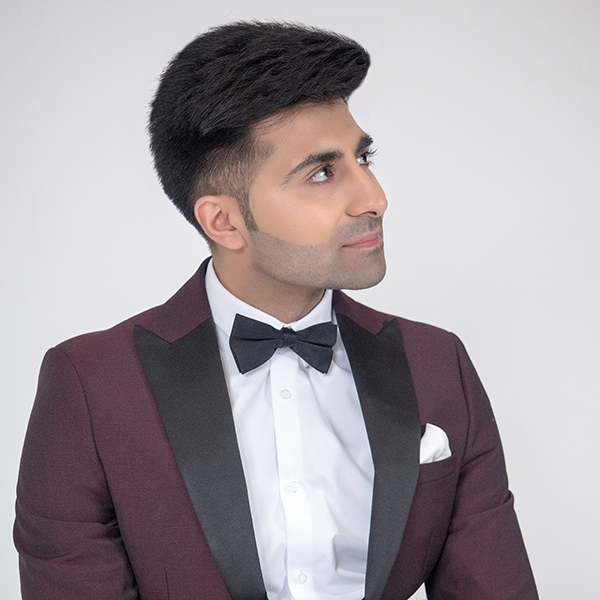 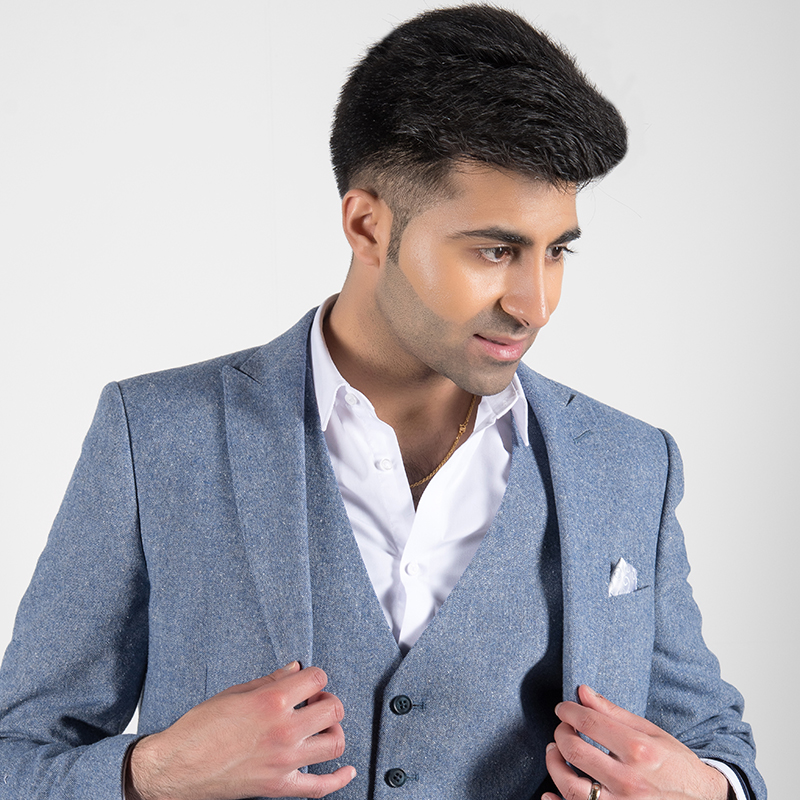 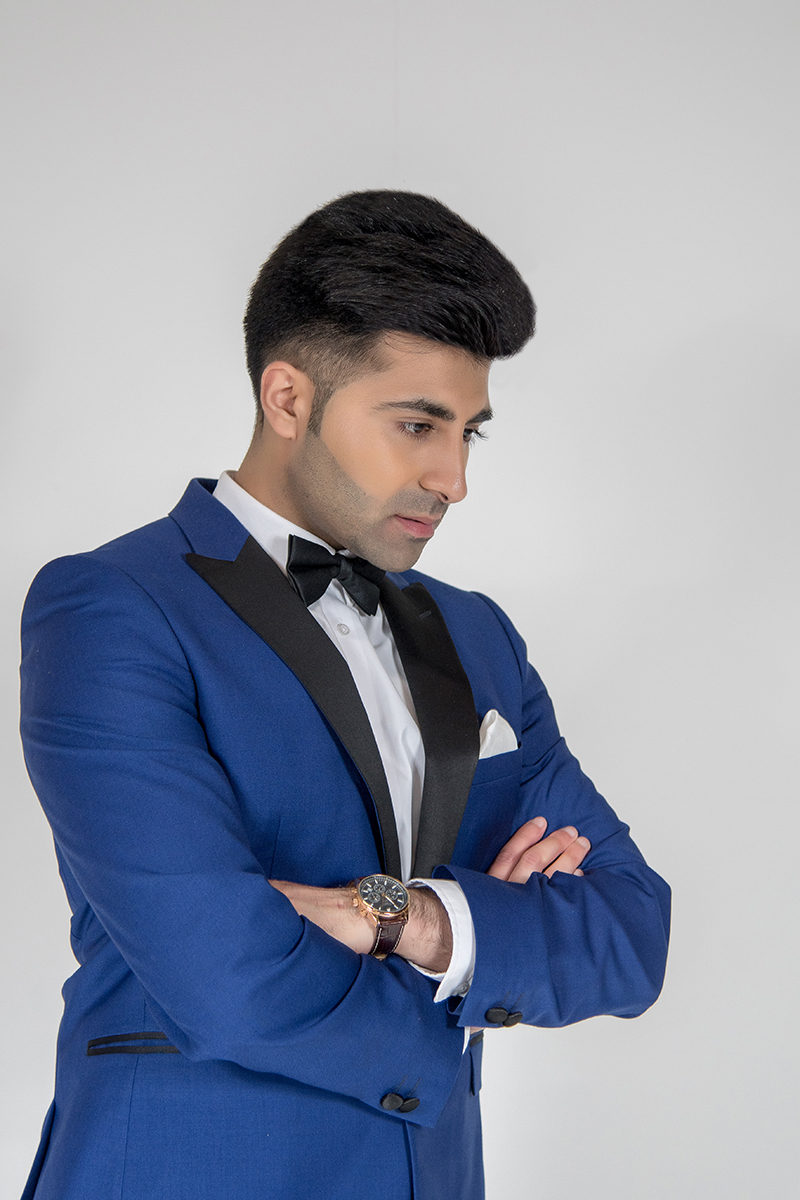 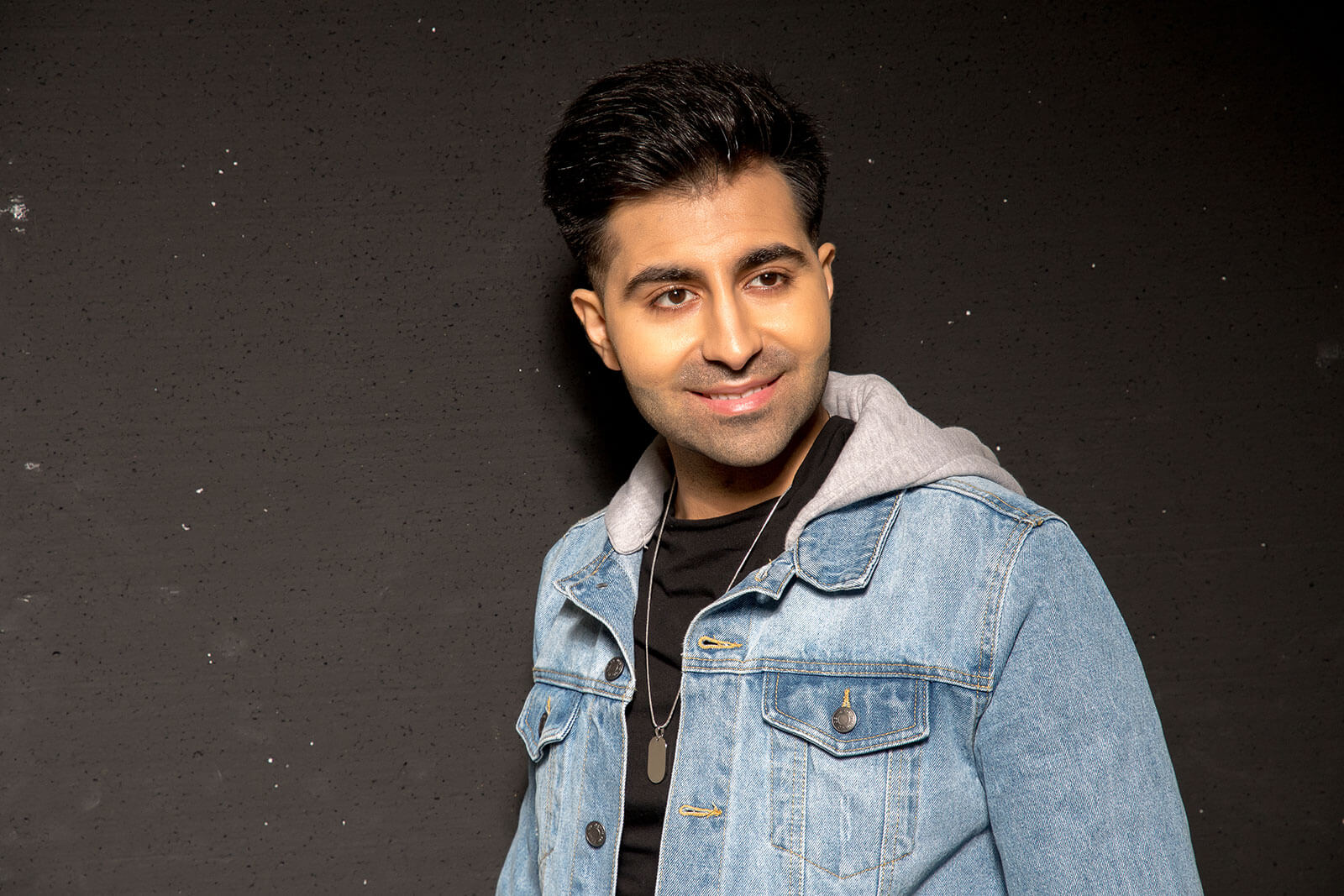 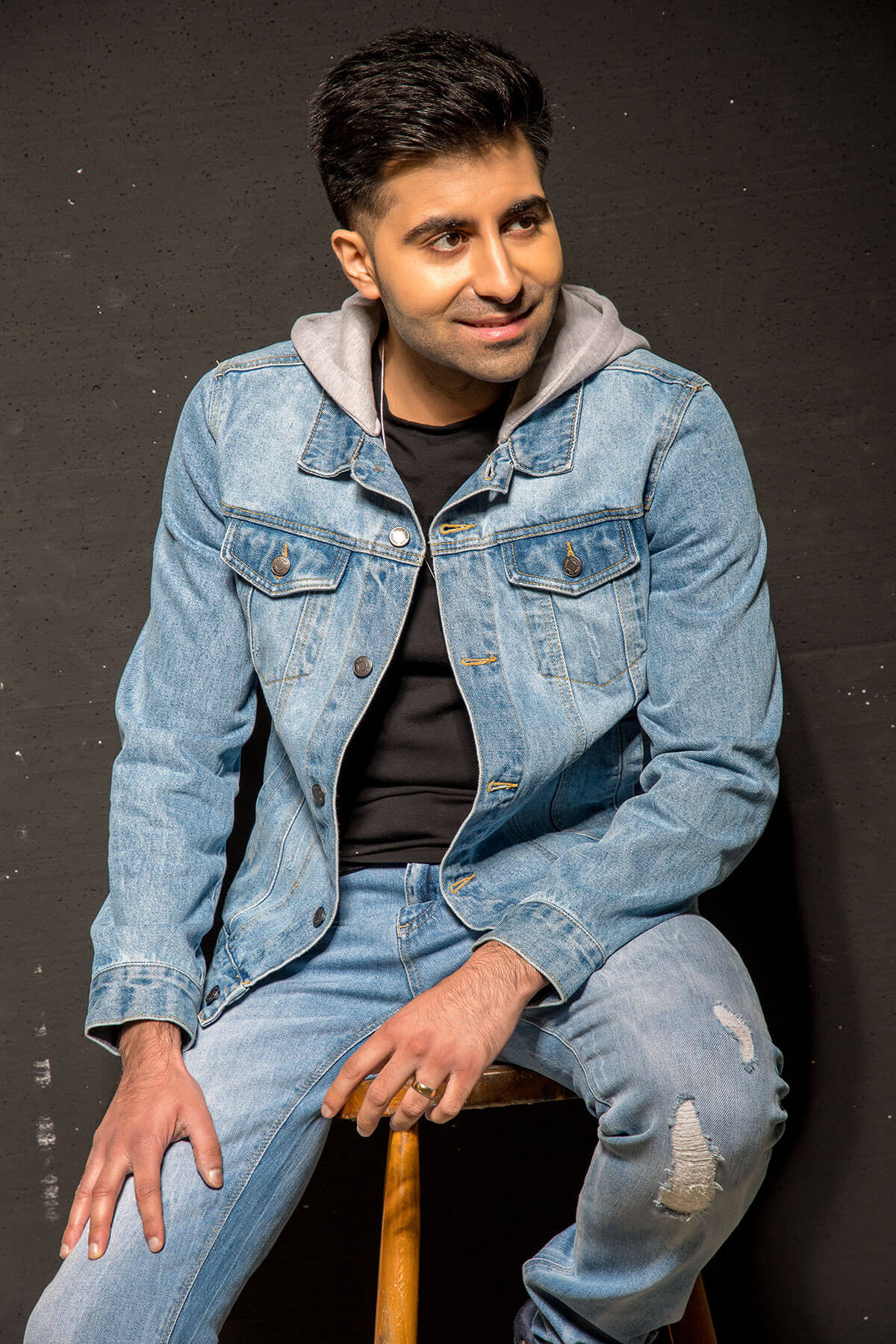 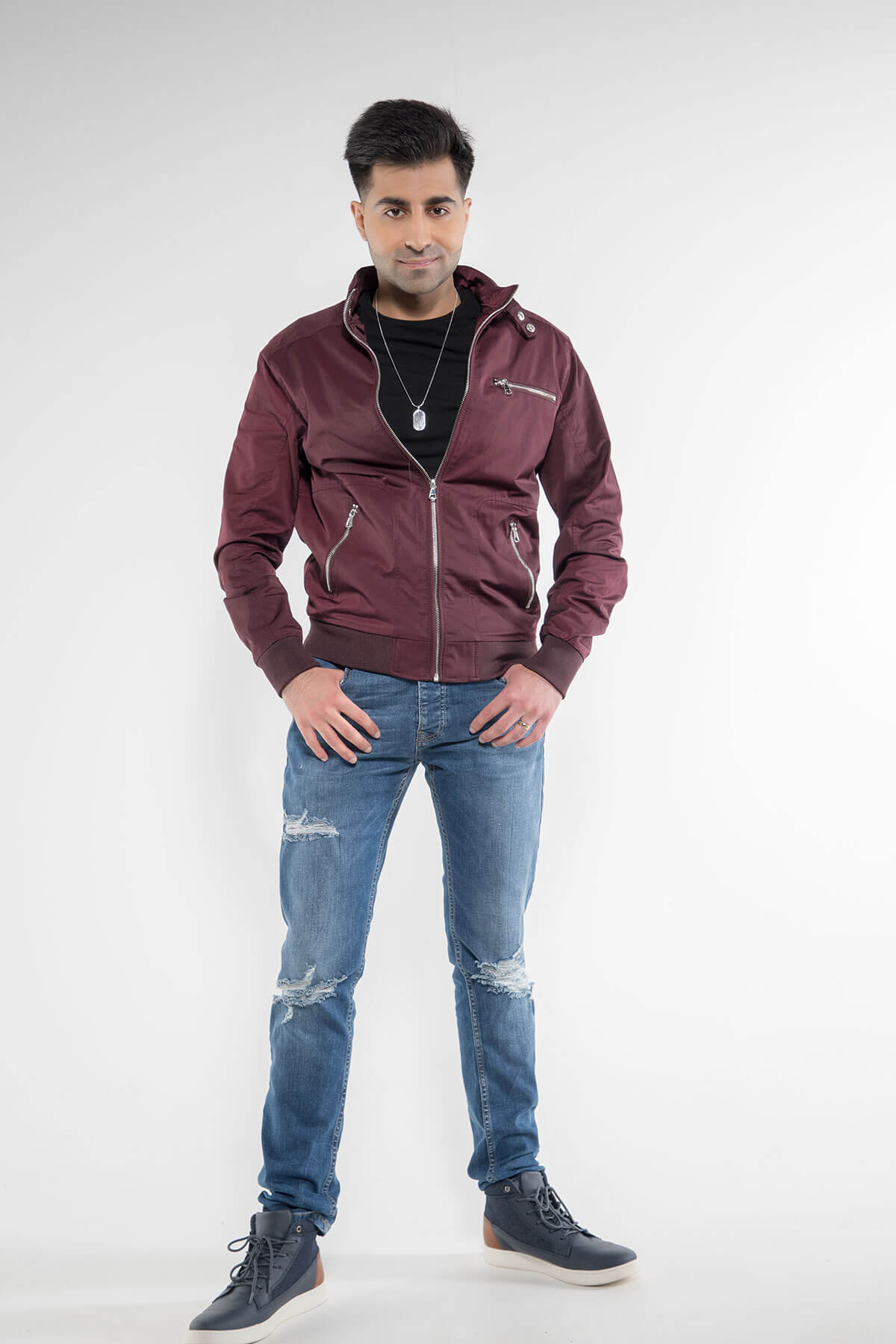 Check out my studio, acoustic and live performance videos

If you have a request for a song then I’d love to hear about it… Submit your Song!