Amar lives music; it’s as simple as that. It was clear he would devote his life to performing right from the beginning: he started singing and performing at the age of 6 followed by training in Indian Classical Music where he developed a unique vocal style and texture.

However, Amar cannot be confined into one genre: his musical influences are incredibly broad, ranging from Indian Classical to Latin Pop. Nusrat Fateh Ali Khan Saab, Ricky Martin and Enrique Iglesias have all been huge influences on his work and performance style. He also plays the piano and guitar and performs with his own band called ‘Northern Destiny,’ featuring the electric guitar, bass guitar, tabla, harmonium, drums and piano. Together, they perform regularly throughout the UK, and have performed, to acclaim, at the IndigO2, Hammersmith Apollo, Royal Albert Hall, and several Melas (Indian music festivals) all over the country.

Very sadly Amar lost his mother when he was just 16. This moment shaped his life in many ways, not least in making music, which became an important creative outlet for him to express this pain. In October 2016 Amar released his first single, ‘Girl I Miss You,’ a beautiful and romantic fusion track, which marked a very special moment in his musical career and earned him many fans on his musical journey. June 15th sees the release of a Spanish inspired song called ‘Nunca Digas Adios’ which Amar admits came to him in a dream:

This song is very special to me because it came to me in a dream at a time when I was struggling to pin down a powerful idea, despite having several. I remember waking up with my mind buzzing! I recorded the main bulk of the melody and lyrics on my phone instantly. Within the hour, at my piano, I had the song complete and I knew this was the one…

The song is about undying and everlasting love; something which is quite rare and to which we all aspire to. The Spanish lines within the chorus, ‘Nunca Digas Adios (never say goodbye)’ and ‘Nunca Digas Nunca (never say never),’ describe the feeling of never giving up on someone during a difficult period, when you know they are worth fighting for. A lesson we can all learn!

WATCH A VIDEO TEASER FOR THE SINGLE: 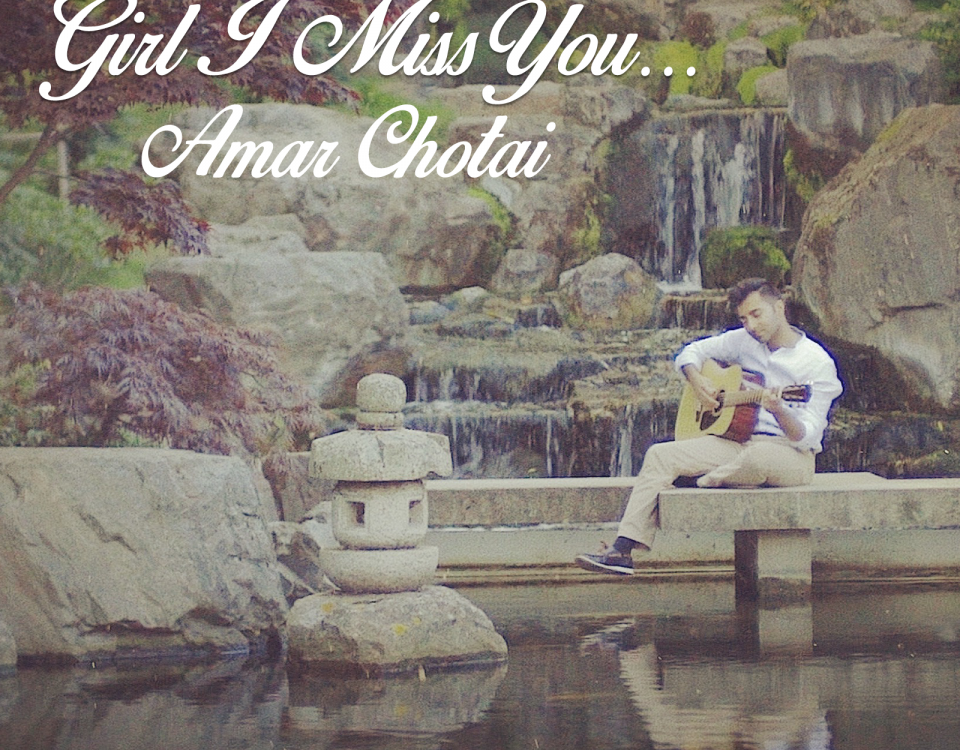