Talented singer, songwriter and instrumentalist, Amar Chotai, has an intriguing persona: Doctor by day, and Musician by night. He is following his boyhood dream, with a mission to create happiness and peace through music. ‘Girl I Miss You,’ produced by Blast Studios in Newcastle-upon-Tyne, is a delicate and beautiful blend of Western, Bollywood and Indian Classical genres of music, which will pull at your heart-strings, as he strives to break the boundaries, and present something different.

Amar, classically trained in Hindustani vocal music, displays great versatility and flair. He has a soul-stirring voice, and sings with passion, enabling his audience to easily form a bond with him and his music. Having sadly lost his mother at a young age, Amar has used music as a portal to convey his pain and emotion. His debut single has a very soothing melody, complemented by pure, honest and heartfelt lyrics, mirroring his endearing personality. Amar strongly believes that music has healing powers, and is fortunate to practice this: “Being a Doctor I am privileged to save lives… However, being a Musician is a true blessing from God, because I am able to heal and enrich the lives of people from all walks of life.”

“Amar is not only extremely gifted, but a kind, spiritual and soulful person… His voice and music are truly from the heart.” Ben Helm, Session Guitarist, Music Director and Producer

“His song has brought tears to my eyes… Amar has created a beautiful melody, and performed it with great feeling and power.” Das Amarjit Kalsi, Tabla player 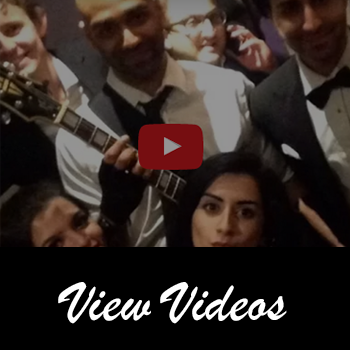 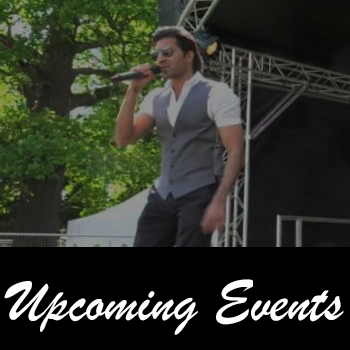